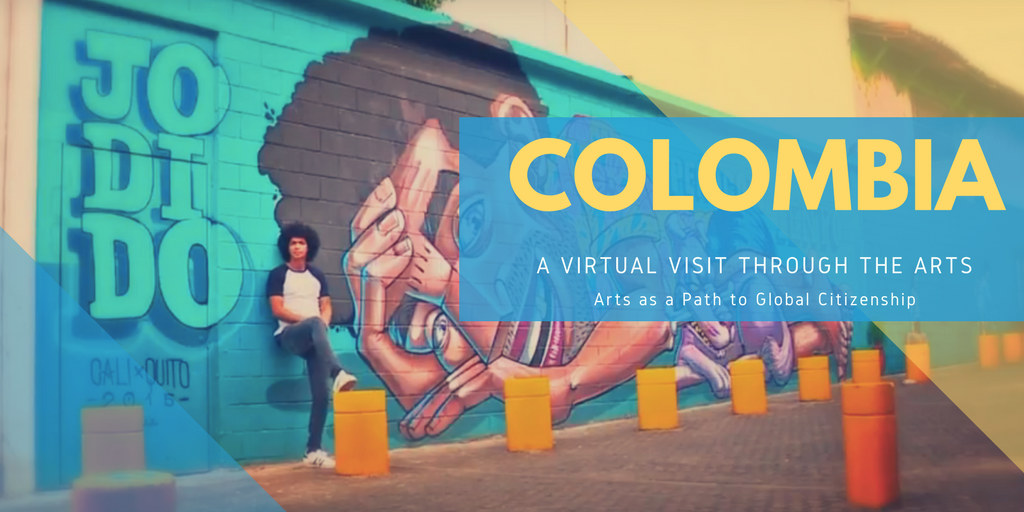 Part blog post, part field notes. This post is part of a series of reflections on a 10-week elective I’m both teaching and conducting active research on. Entitled” The Arts as a Path to Global Citizenship” our goal is to explore our roles as global citizens using the arts to approach complicated and difficult topics, such as race, stereotypes, and our role in the world. I hope to use this platform to simultaneously share with the community and organize my thoughts as a dual role educator. Read more here 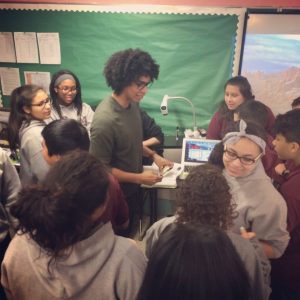 The short answer is, I had a lot of resources. The longer answer is that we just finished a unit on overcoming stereotypes and Colombia has some of the worst ones out there, if we could work past those than we should be able to with any other group. In its third season, Narcos is one of the most popular shows on Netflix, it’s also a point of contention for many Colombians. The beautiful vibrant country has so much to offer and has really embraced the arts, especially in the capital of Bogota. With 68% of my school’s population identifying as Latino/Hispanic, and with the current political climate (both our president’s open hate speech, and the DACA controversy) I hoped this unit to be inclusive and meaningful to everyone. Yes we were focusing on Colombia, but this can apply to so many places. I wanted the students to learn not to judge a book by its cover or a country by what you hear and see on TV.

Bogota: A city of the arts

We spent two days examining the capital city of the county and how its lively vibrant arts scene has began to change its reputation as a “dangerous destination” to a “tourist destination.” Each student has a Google Doc full of links and questions they needed to answer. We essentially took a digital field trip by watching videos and visiting websites depicting street art, pop music, and break dancing. We looked at artists from the Bogota Music Market, watched parts of the documentary Shake the Dust, and took a virtual graffiti tour. Along the way we learned about how art was improving the lives of Colombians. A dancer said she “uses hip-hop and breaking as a kind of therapy from her painful past.  She gets lost in the movement and the music as a way to cope with her less than ideal circumstances.(1)” a street artist DJ LU has transition his talents to creating his own shoeline, and a special guest speaker talked about a very personal experience about how art changed his hometown.

He’s a TV and radio personality from Colombia who recently moved to Chicago. His hometown struggled with poverty, crime, and gangs. One day the residents, in an effort to better their town, decided to paint the whole place in bright colors. Not only did they brighten the lives of its residents (literally) but the town quickly became a tourist destination alleviating some of the its problems. This is the power of the arts, and I think hearing the story directly from an authentic source was vital to the success of the lesson. You know I’ve talked about the importance of bringing experts in the classroom, and having Carlos come in to talk to my students was an amazing opportunity. It suddenly made everything they were learning real. Colombia and Bogota weren’t just arbitrary places anymore, they knew a real person from there, and here he was, right in front of them. I spoke about who Carlos was before he came in and had the students prepare note cards with questions on them, but I may have hyped him up a bit too much because as soon as class was over they all mobbed him for his autograph! I think that this is an experience most of them will never forget! 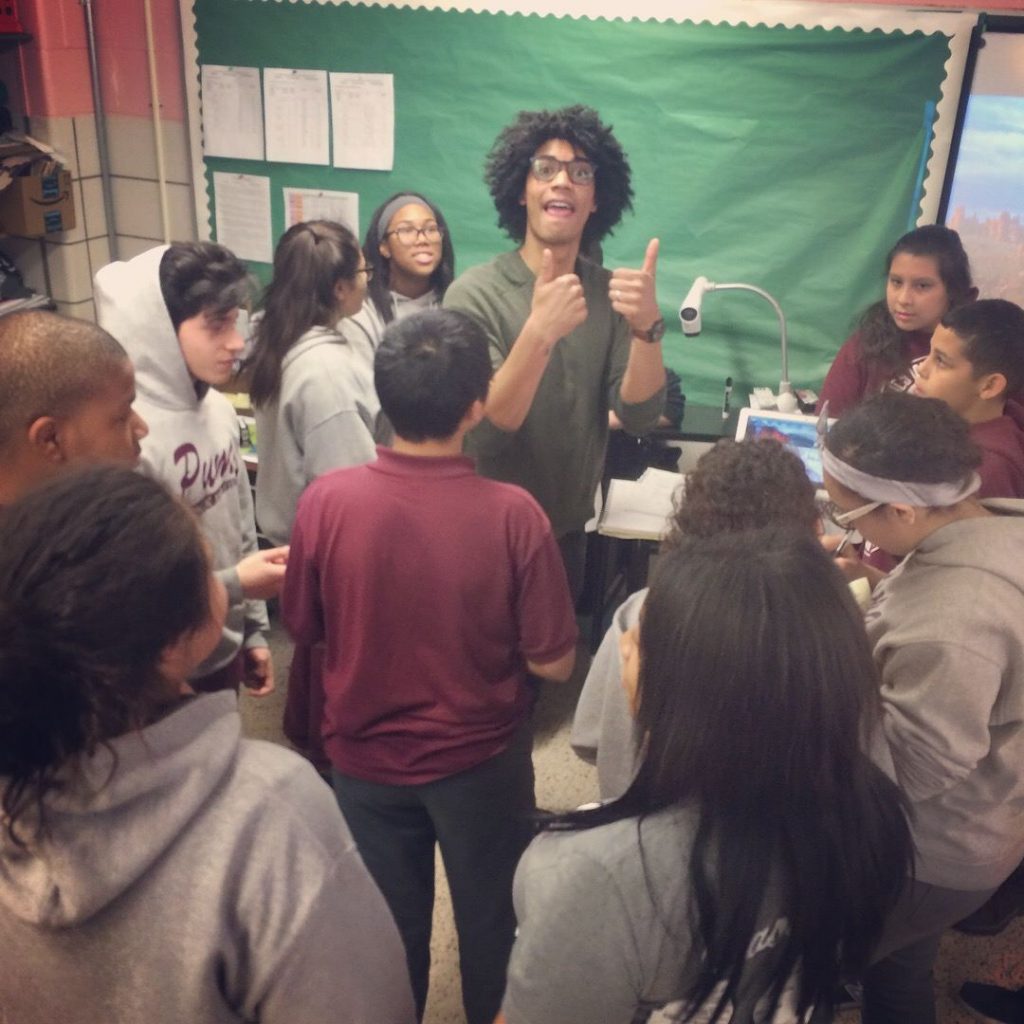