With everything up in the air at the end of the year, the annual “Winter Concert” might be low on the list of your priorities. Don’t scrap this time-honored tradition, use the new setting, and circumstances to re-invent what it can be! Sure packing hundreds of students and parents into a gymnasium might not work […] 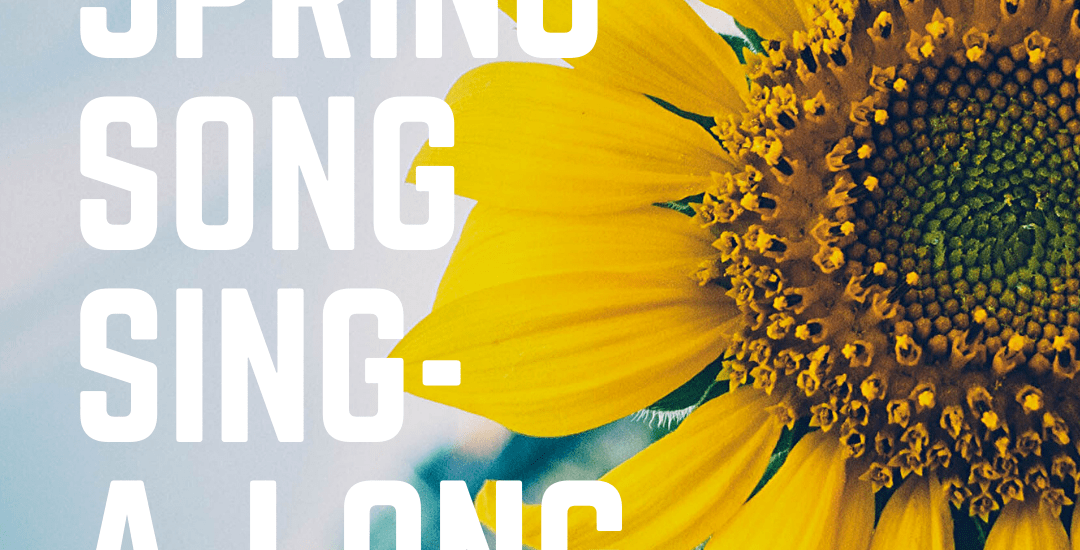 How are you coping with distance learning? Don’t forget about the fun songs and community carpet time activities as well. As the music teacher I’ve been hosting daily sing-a-longs with my students, here are some of my favorite ideas and songs. 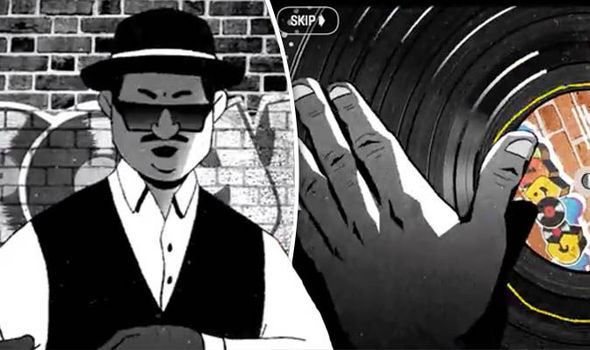 On August 11, 1973, an 18-year-old, Jamaican-American DJ who went by the name of Kool Herc threw a back-to-school jam at 1520 Sedgwick Avenue in the Bronx, New York. During his set, he decided to do something different, and thus the first iteration of Hip Hop was born. Hip Hop has done exactly what its […] 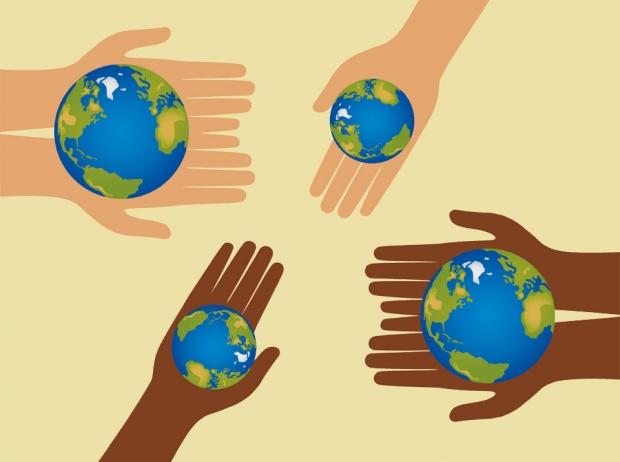 “Teaching children about global issues and encouraging them to see the world through the eyes of another is of huge importance”, according to Campbell and a growing movement of internationally-minded educators. In an increasingly interconnected world, today’s young generation need to learn be able to engage in communication with people from a wide range of different […]