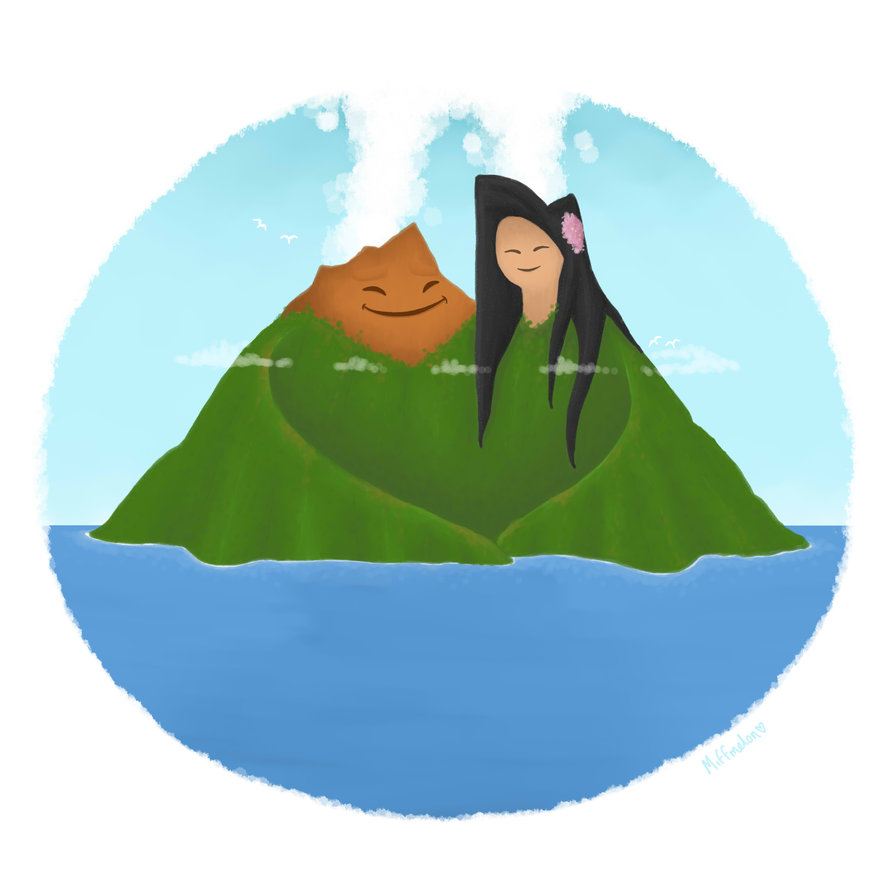 To get the ukulele basics under our belts, 6th grade learned and performed the easy and adorable tune of  “LAVA” We broke the song (and class) into 4 different parts then used three basic chords, and after a day of “in-formances” put it all back together again as a complete song! 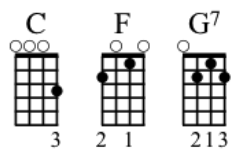 Disney’s “LAVA” by John Murphy is an adorable video about two volcanos from Hawaii who fall in love. It’s a typical short that appears before a feature length film, but as soon as I saw it I knew I had to use it in class! If you’ve never seen it before you can view the original HERE. Besides having a story and being well known by my students the other thing about the song was that it was easy to play! It uses just 3 basic chords: C, F, & G7. It’s a great starting point to launch into more challenging songs (which is where we are at now)

When teaching it I used videos and materials from the wonderfully helpful Cynthia Lynn, you can find here Lava Tutorial HERE and the sheet music she transcribed HERE. We had done some prep work with these chords before by learning “You Are My Sunshine” so I felt comfortable letting the students work in small groups. The song follow a super basic progression of Verse Chorus (x4) to me it seemed obvious to split my class up into 4 groups. It’s much easier for 7 students to play in unison than 28. Plus with the simplicity of the song each group was learning the exact same parts, with just slightly different lyrics.

I remember hearing or reading about “In-formances” a while back and loved the idea! There’s not a lot of space at my school, our concert hall is our gym and our gym is our lunchroom, so when I reserve it it inconveniences a LOT of people. An informances is just a simple performance right in the classroom. You can just have the students in that class as the audience, or invite their peers or parents in as well. The idea that it acts a performance that is simple yet very intimate. I’ve done it a few times (I first tried it last year with ukes) and I really think it’s the way to go. It’ll never replace our holiday show, but it definitely allows me to showcase what we’re doing in class in a very meaningful way, while still making it available to those that care. So we had each group perform their part of the song in class, videotaped it, and the spliced it back together into a complete song.

Here are the results!