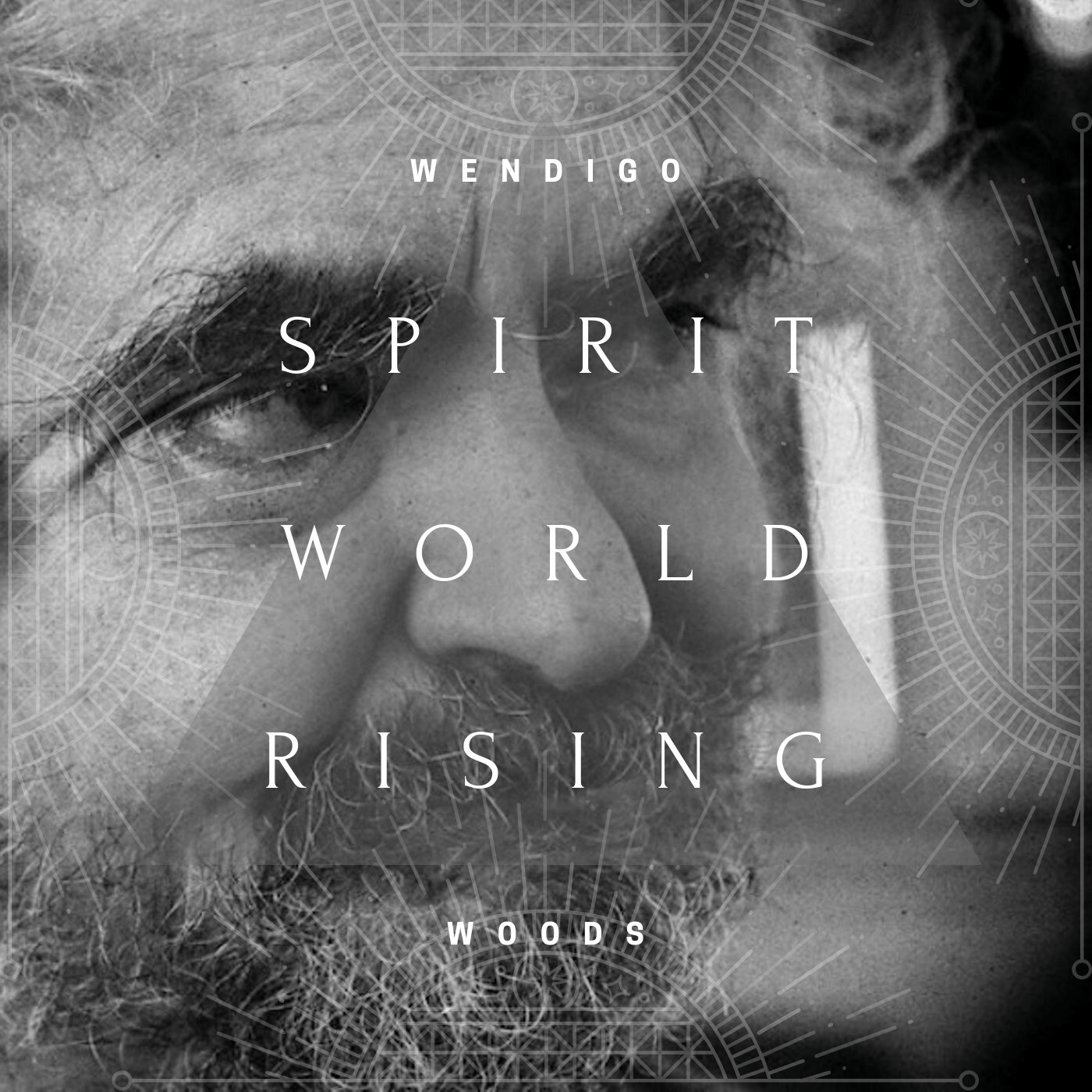 Wanted to share something personal I’ve been working on: A tribute to Daniel Johnston who passed away earlier this month. I started almost immediately with the intent of a timely release, but have been waylaid by illness & life. This offering is just a small sample of what I’ve been working on. 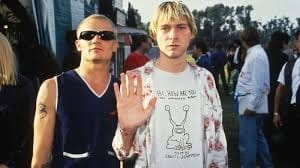 Daniel was the quintessential outsider musician, he struggled with all your typical artist struggles (The Story of the Artist) but additionally was diagnosed with bipolar schizophrenia. Recording lo-fi cassettes in his basement since the early 80’s he’s enchanted the likes of Kurt Cobain, Tom Waits, and Matt Groening. His songs, honestly and simple expressions of his heart, have been borrowed, sampled, and covered by countless musicians. His originals are youthful warlber-like odes to love, the devil, and casper the friendly ghost and have seldom found mainstream success. Yet covers by Karen O (Yeah Yeah Yeahs) have been featured in movies, Tom Waits, Lykke Li, Yo La Tengo, Beck, and many other have turned the scaffolds of his music into symphonies. Despite his outsider status, he was very much an insider, worshiped as a musician’s music. 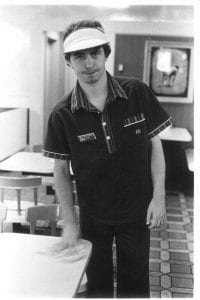 I’ve always been drawn to musicians like Daniel, because I see my self reflected in their music. I struggle constantly with imposter syndrome and its often mere hours after recording something I decide that it’s awful. To me the joyful and brash confidence in which Daniel pursued his stardom is almost more of an inspiration than his music. There are countless stories of the young man in Austin who would just walk up to you and hand you a self-recorded tape he made in his parent’s basement. While working at a McDonald’s in Austin. Texas, he spent every free hour and dollar on those tapes. He would give away the cassettes on the street to pretty girls and anybody else who looked vaguely interested. He would also pester members of local bands to let him perform and play a few songs as their guest. His songs were almost frighteningly intense and painfully sincere; his stage manner was so nervous his knees would knock. He wanted desperately to be famous, and in the end he was.

As with all of Wendigo Woods music, this is a solo effort. All instruments, voices, and tracks are played and sung by myself, recorded quietly in my modest home studio.

Back to School: Setting Goals