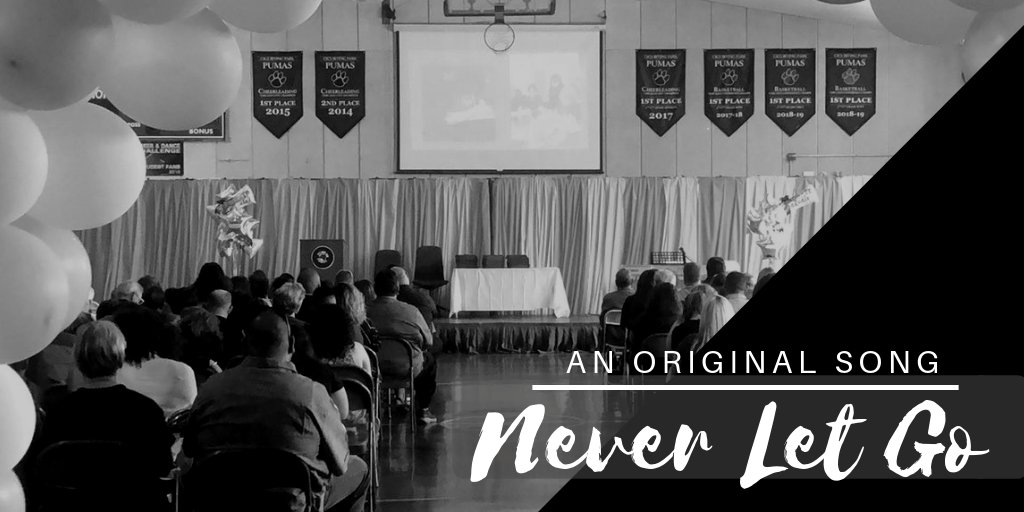 .        It’s always a very proud moment for me when a student decides to pursue music on their own (outside of my class). I’ll get emails from parents asking about which ukulele to buy for their child, or asking about guitar lessons. I love it because it means they felt both comfortable and engaged enough with music to spend the free time learning it. If my shortly weekly lessons can blossom into a life long skill that I feel I’ve accomplished something great. So when I had two 8th graders approach me about practicing and performing a song they wrote outside of school I was proud yes, but also humbled. 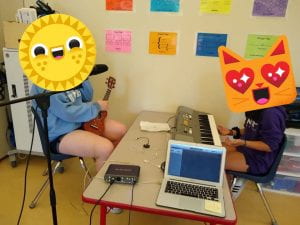 They wanted to perform an original song at their 8th grade graduation ceremony, but as little as a year ago they wouldn’t even perform in class. Of course I agreed, and once I heard it I knew it was going to be amazing. All of the hard work was done by the students, I just provided a place for them to practice and rehearse. The song used piano, which was learned outside of my class, and ukulele, which the student learned in school. I was so happy that they were using the skills from my class in their own lives. During their final week at school I offered to record the song during their lunch/recess and I was happy they agreed. I lugged a microphone and other recorded equipment down to a freshly vacated kindergarten room (they had graduated the day prior) and in about an hour we were able to immortalize their amazing and beautiful song. So take some time and give it a listen!

The Sign of the Beaver: A Game-based Learning Project