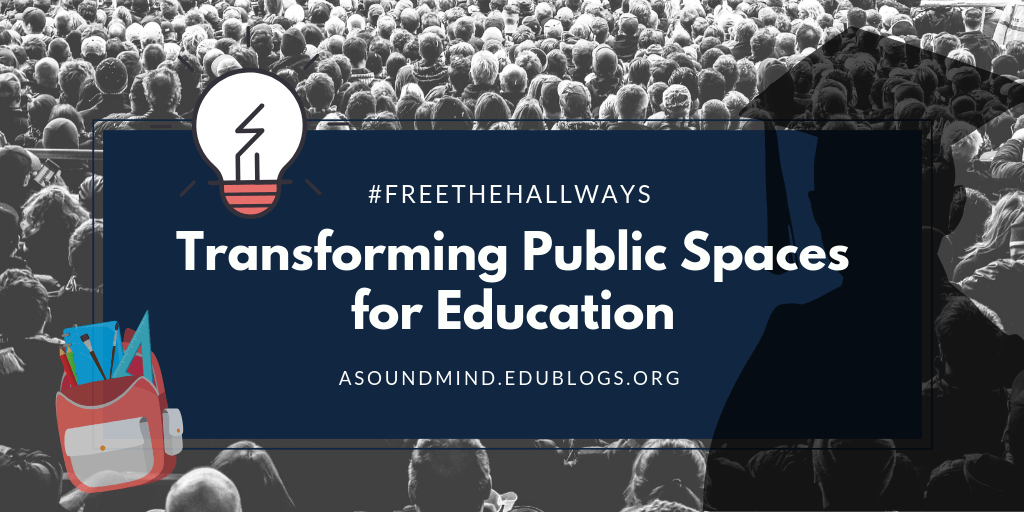 Flexible learning environments are becoming more and more popular in schools across the country. Teachers and students alike are agreeing that our physical space impacts the way we learn. However, in a school the classroom only represents a portion of the physical space that students spend their time in. Our hallways, stairwells, and lobbies take up a huge percentage of a school’s square footage, so how can we transform those too?

As 21st century learning continues to progress, teachers and schools are becoming more familiar with transformative ideas. Flexible learning environments have quickly become a trend, sweeping through classrooms across the nation. The basic idea is that students need a choice in what kind of learning space works best for them. In practice this often means that the rows of desks we’re all accustomed to are no more. These new learning spaces often inherently lend themselves to collaboration, conversation, and critical thinking. Teachers have reported that these flexible environments have led to increased empowerment, engagement, and participation. It makes sense then to not stop at the classroom door, but continue this flexible learning revolution and transform the public spaces of our schools into learning environments as well. 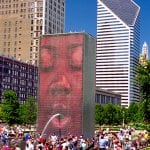 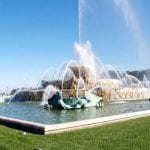 Most of the time hallways are used only for transitions, occasionally with student work, art projects, and bulletins boards adorning the walls. Students in the hallway carry a pass and know that when they’re done with their errand, they must return at once to classroom. Hallways, lobbies, stairwells, are all limbic spaces that we don’t traditionally think of as learning environments, yet they take up a huge percentage of most schools. What if we transformed these public spaces into flexible learning environments in their own right? Creatives in the art world have been using functional installation pieces for years. In fact we have a famous one right here in Chicago, the Crown Fountain in Millennium Park. Although Chicago is also home to another famous fountain, Buckingham Fountain, stop and think about how the two differ. Which one is more enticing to visit, rather which one has people more active and engaged? The functionality of the Crown Fountain, the faces of Chicagoans, the spitting waterfalls, and the reflecting pool beneath them all make use of that space to better serve the people who use it. I think we need to see the same transformation with the public spaces in our schools as well. 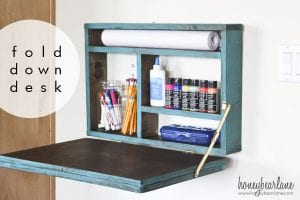 Using traditional spaces in new ways will take a creative mind shift, but there are plenty of examples of teachers and schools already doing this. It could be a few simple cushions and folding chairs, coupled with white board paint to allow for an ad-hoc classroom, or more complex set up with wall mounted TV screens. My school has begun setting up wall mounted folding desks that can serve as temporary learning space for small groups or pullout students. They’re drilled into the wall and poke out less than your fire extinguisher when folded up, just BYOChair. Another teacher keeps a stack of floor cushions near her door for the same purpose, and now that standing desks are becoming more popular I think it’s only a matter of time before they begin to appear in our hallways as well.

As a music teacher without a full-time classroom, I personally have used these limbic spaces many times in various ways. The stairwell is full of natural reverb and a great space for students to record their voices, and lobbies are a great place to have students congregate or visit. Last year we set up a functional instillation piece in one of the main lobbies of the school where students displayed their Musician Report booklets. Each booklet was numbered and in the center was a URL and QR code that linked to a Google Form. All students in the school could see these and vote on their favorites, which would be turned into a real tangible book and published. Everyday I saw students before, during, and after school, hyping up their work, showing it off to friends and family trying to get votes. The space went from being passive, to active. It transformed a limbic space, normally used just to ‘pass-though’ and made it a location for learning and engagement.

If we want our students to take their learning outside of the classroom walls, we need to be leaders and take the first steps. Instead of shepherding our students from class to class, perhaps we change the idea of what a ‘class’ is. We’re all in agreement that the space that students are in impacts their learning, we just need to expand our own definition of what that learning space can be. We need to un-tether the idea that learning is confined to the classroom; most of which are unfortunately over-crowded anyways. Unburden the teacher, explore with the student, and free the hallways. Flexible learning environments need to move beyond the classroom, and transform the entire school into a functional learning space. 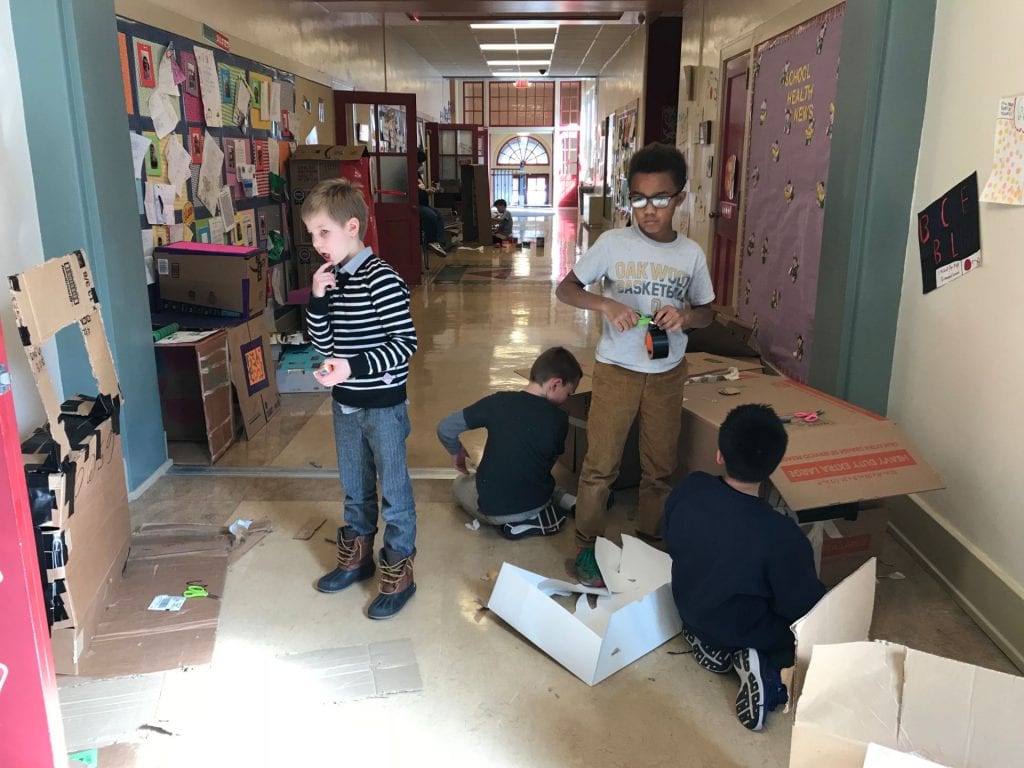