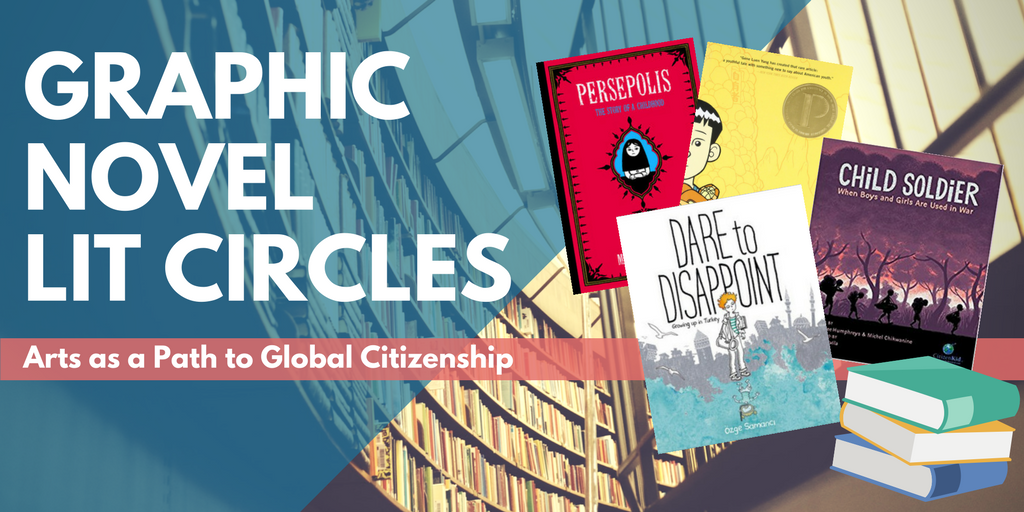 We’re finally ready to move in to the focus project of the course: Empathy & Global Citizenship through Graphic Novels. Students have split into their four different lit circles and are reading through their respective texts, filling out discussion prompts along the way. At first incredibly enthused, I now feel the steam has lessened and I’m struggling keeping students engaged and holding them responsible for group discussions. I want to talk about what I’ve done, what I’m doing, and am open to suggestion about what ‘could be done.’

The Novels & Set up:

The unit has students choosing between 4 texts: American-Born Chinese, Child Soldier, Dare to Disappoint, & Persepolis. The countries and cultures that they’ll expose my students to vary, but the theme and messages in the books all share the same spirit. All the text are from the perspective of a school aged protagonist, the main characters are all trying to find their own voice, all are living a dual life (rebelling against a society while trying to fit in) and all the protagonists end up moving from their respective countries to the states.

Students will choose a novel (with guidance) based on their interests and reading level, and then read through it with their peers in small groups. They will have a discussion prompt packet to jot down ideas and answers in as they read through and then discuss their findings. Discussion groups will have 3 parts: 1) with their homogeneous group all with the same novel, 2) with the group of another novel comparing and contrasting, and 3) whole class to examine an universal themes between the texts. 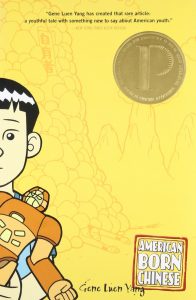 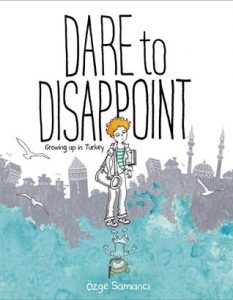 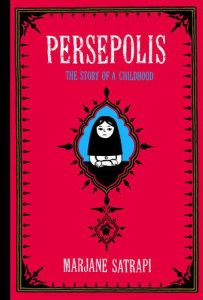 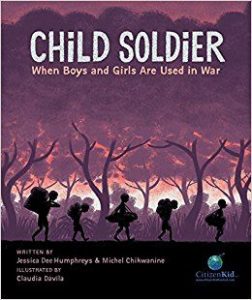 The unit was set up beautifully, and the students were so excited to choose their texts. They really thought about which would be best for them, walking around the room looking through colorful pages, confirming with their friends. Slowly but surely each student was assigned a text, and most began reading their immediately! Word spread quickly, I saw students sharing them during homeroom with their peers and by the next day I had students from other classes asking about them. When we returned on Monday I had a number of enthusiastic readers that already read their entire book! Luckily for me, we still had work to do with the discussion prompts, so I had those engaged readers go back and do a ‘close read’ as they filled out their packets.

However, when it was time to discuss the prompts the students had worked so hard on completing they became timid and shy. I know they did the readings and I could see their worksheets filled out. These weren’t full class or whole group discussions, but rather small groups with the biggest size being 6 students. Yet even though the content of the book was enthusiastically consumed, when it came time to talk about the books in this semi-formal setting, they were suddenly shy. I know middle schoolers have a tough time with peer-to-peer interactions, and they were grouped by book choice and not by grade or class. I know that not all students like speaking publicly, but this was such a small group and everyone was entering prepared with their prompts. I just really hoped the enthusiasm would produce some amazing and passionate discussions.

With our second (of three) discussion approaching this Friday,  I will give each student an index card with the name of someone else who read the same text; that will be their discussion partner. They will meet with them and go through their sheet of prompts talking about their opinions on tough questions that arose during this week’s readings. During the discussion, while your partner is speaking you’ll have to jot down quotes from them on the index card. I’ll collect these at the end of class to see if I can’t get some insightful look into what they’re all thinking about their texts. I believe this small modification will have a big impact on the lit circle discussions and I look forward to updating my progress next week!